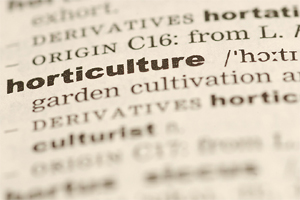 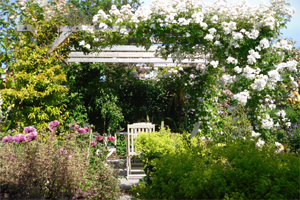 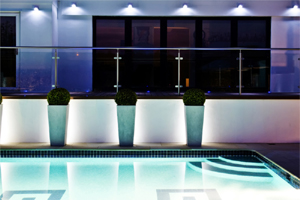 "We are delighted with your interpretation of our brief. The different terraced area at an angle has made so much difference in terms of perspective. We could never have envisaged having anything different from a long thin garden, probably broken up into the all too popular notion of “garden rooms”. We particularly like the difference in hard landscaping to show the level changes.

"We were rather nervous when we first contacted Louisa, uncertain whether they would be happy to take on such a small project, but not once did they suggest that our garden was anything other than an interesting challenge. Our little courtyard has been transformed, with its raised bed and feature pots.  It was a delight doing business with Louisa and her ladnscape staff, and we would happily recommend them to anyone else"

“We love our garden!! We wanted something that was easy to maintain, safe for the kids (as I was pregnant at the time) and somewhere to entertain for barbeques etc with friends. Louisa and the team delivered on everything we asked and packaged it all so beautifully. I have 2 boys now and as a family we use our garden as much as we use the house for much of the year. It really was worth every penny we spent”

“The approach was by far the most original received and transformed our garden, creating new aspects and spaces. Louisa had many ideas, yet listened to out wants and incorporated them. Thanks to this inclusive approach, the end result is one we own, not one we purchased. All the work was completed to a high standard, within budget, by a professional and friendly team who were a pleasure to have on site. The new design has refreshed and inspired us; gardening has become a pleasure again.”

“Just wanted to say a big thank you to Louisa for the wonderful garden, we are really delighted. It has had such a big impact on us – it’s like another room in our house as our doors are almost permanently open. So thank you, it’s much better than I had dared hope for.” 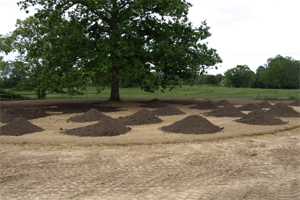 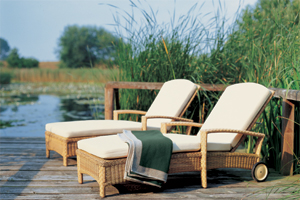 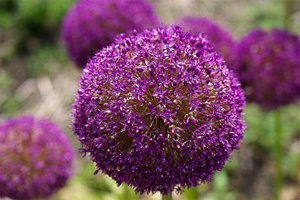